"Michael is really easy to work with. He seemed to have a general grasp of what I was trying to accomplish, and he executed quickly, at a high level. Michael has great communication skills, and is able to bring thoughts to life. Great hire! Going to have him start on another project real soon." - Adam A. (President of Toolceptions Inc.)

Toolceptions Inc. is a nationwide plumbing tool company and also the official manufacturer of the iconic ferrule pulling tool known as the Ferrule Blaster. Adam, the owner & president of Toolceptions, Inc. came to Fitr Media looking for a new, renovated website along with some SEO improvements.

His previous website was built by Godaddy using the Godaddy website builder. Adam had said that while he didn't mind how the website looked per se, Godaddy's customer service was far from amazing.

As for the SEO improvements, Adam was specifically hoping to rank higher on Google for both his business name, Toolceptions, and the name of his company's most popular product, the Ferrule Blaster. Currently his company's website, Toolceptions.com was being outranked for the term "ferrule blaster" by much larger ecommerce websites such as Amazon.com, Walmart.com, and Groupon.com.

Immediately I got to work. Within around 40 days, the bulk of the website was developed, and we were already noticing improvements in his Google rankings. He went from ranking near the bottom of the first page of Google for the term "ferrule blaster" to the top 4 spots. 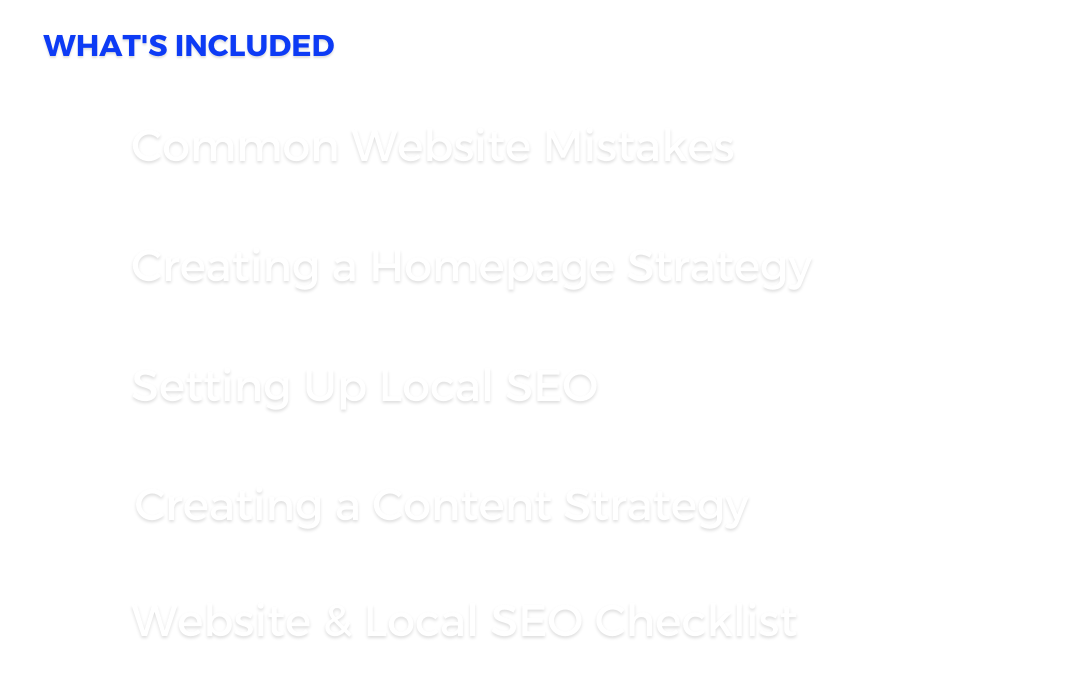